Plans For Rural America And TrumpNomics

RT Editorial: Sanders' plan for rural America isn't much of a plan
https://www.roanoke.com/opinion/editorials/editorial-sanders-plan-for-rural-america-isn-t-much-of/article_35358707-5c96-5b99-8178-6c9f4fd4d693.html
“Regular readers know that when politicians don’t pay attention to rural Virginia, we flog them like the proverbial rented mule. Sometimes, though, we offer some editorial treats.
we must point out what President Trump’s economic plan for rural America is: He doesn’t have one.”
-
-
Trump’s plan for rural America is the same plan for All America – stimulate the private enterprise businesses to provide jobs and lower unemployment; the result in only 2-years is a major improvement over the prior 8-years of Obama-malaise and is setting long-term economic records.
http://roanokeslant.blogspot.com/2019/05/trumpnomics-continuing-to-set-good-news.html
-
Compare Crooked-Hillary’s plan for Appalachia to Trump’s:
Hillary: I’m Going To Kill Your Coal Jobs And Put You-All On Welfare
http://roanokeslant.blogspot.com/2016/05/hillary-im-going-to-kill-your-jobs-and.html
Coal And Mining Jobs Stabilized -- Part Of Trump’s “All The Above Energy Options”
http://roanokeslant.blogspot.com/2017/06/coal-and-mining-jobs-stabilized-part-of.html
-
Throughout global history people have been forced to move from area’s that are ‘economically end-of-life’ to areas of opportunity.
My parents left their Norwegian home on a small island because the environment no longer could support the increased population.
I left my home in the Catskills to pursue education and economic opportunity.
That’s not just a rural phenomenon but indeed a universal reality.
-
Americans have a history of moving from both rural and urban areas.  This process was at it’s peak during the implementation of the Industrial Revolution and was followed by the Rust Belt era.
-
Government programs to keep people in-place has failed miserably, resulting in a quasi-institutionalized existence.  No better example than the HUD hoods in NYC and other center-cities.
-
TrumpNomics has resulted in 1.2-million more jobs than unemployed.
This does not define the mismatches in skills and knowledge and location; however, it clearly points out that:
private industry expansion is the best driver of opportunity and prosperity.
-
- 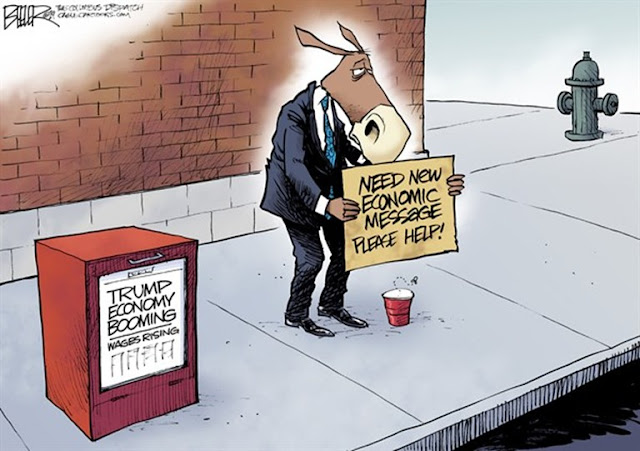 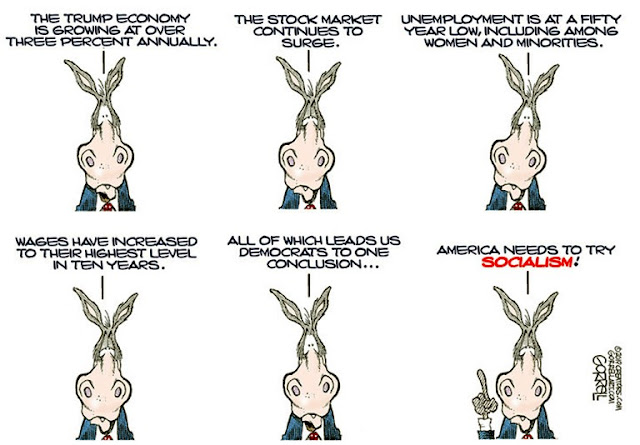