This Thanksgiving Week of 2019 has set records across the US for low temperatures, major snow and strong winds, arriving well before the official start of winter.
Perhaps it’s a sign of ‘Reality Progress’ that the PravdaMedia is Not hawking the Goreite man-made global warming claims this week.
Perhaps they are starting to recognize the major Natural variability in weather and climate and the very weak scientific link between man-made CO2 and climate (something about Skepticism and Critical Thinking).
-
-
‘Record’ Cold For October and November 2019 -- Nature Belies Gorites
http://roanokeslant.blogspot.com/2019/11/record-cold-for-november-nature-belies_13.html
-
http://roanokeslant.blogspot.com/2019/11/continental-low-october-temp-winter.html
-
A major record-setting 1950 Thanksgiving winter storm before any significant manmade CO2:
-
November 24-25, 1950: The Great Appalachian Storm
Coburn Creek, West Virginia, reported the greatest snowfall total with 62 inches.
During Thanksgiving weekend in 1950, a storm rolled into the Appalachian Mountains bringing piles of snow with it. Coburn Creek, West Virginia, got 62 inches of snow, according to the National Oceanic and Atmospheric Administration.
The 1950 storm is considered one of the worst wind events ever recorded. Winds gusted up to 160 mph on Mount Washington, New Hampshire, and it was the costliest storm up until that time, according to the National Weather Service.
160 people died in the storm by the time it was over.
-
-
As for real Blizzards: 8 out of 10 of the US biggest blizzards occurred before any significant man-made CO2:
Snowless Winters And Major Blizzards And AGW Snow-Jobs
http://roanokeslant.blogspot.com/2017/03/snowless-winters-and-major-blizzards.html
-
-
Thanksgiving storms dump snow on much of the US
https://www.usatoday.com/story/news/nation/2019/11/28/thanksgiving-weather-snow-storm-moving-east-sunday-travel/4325127002/
-
Powerhouse storm with heavy snow and wind to interfere with Thanksgiving return travel.
https://www.washingtonpost.com/weather/2019/11/29/not-again-powerhouse-storm-with-heavy-snow-wind-interfere-with-thanksgiving-return-travel/
- 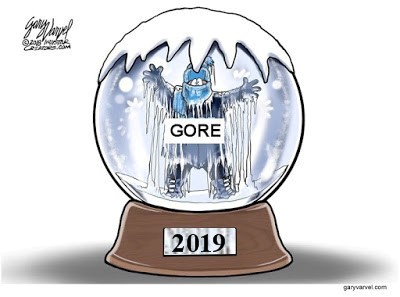